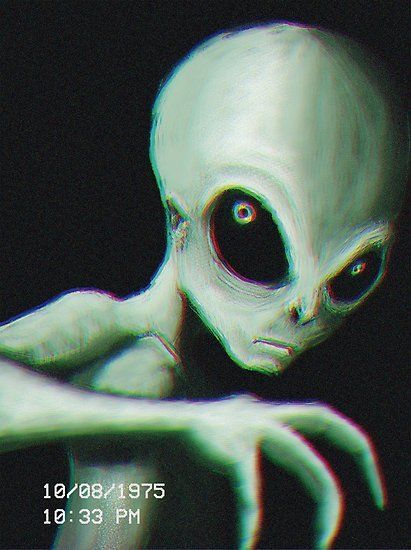 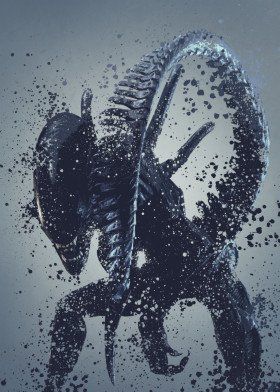 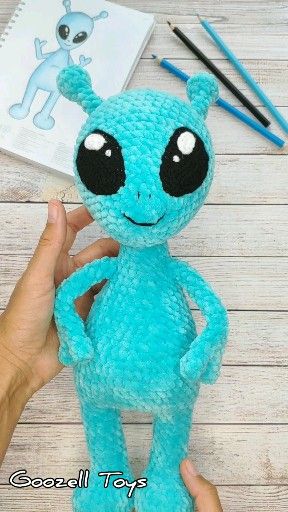 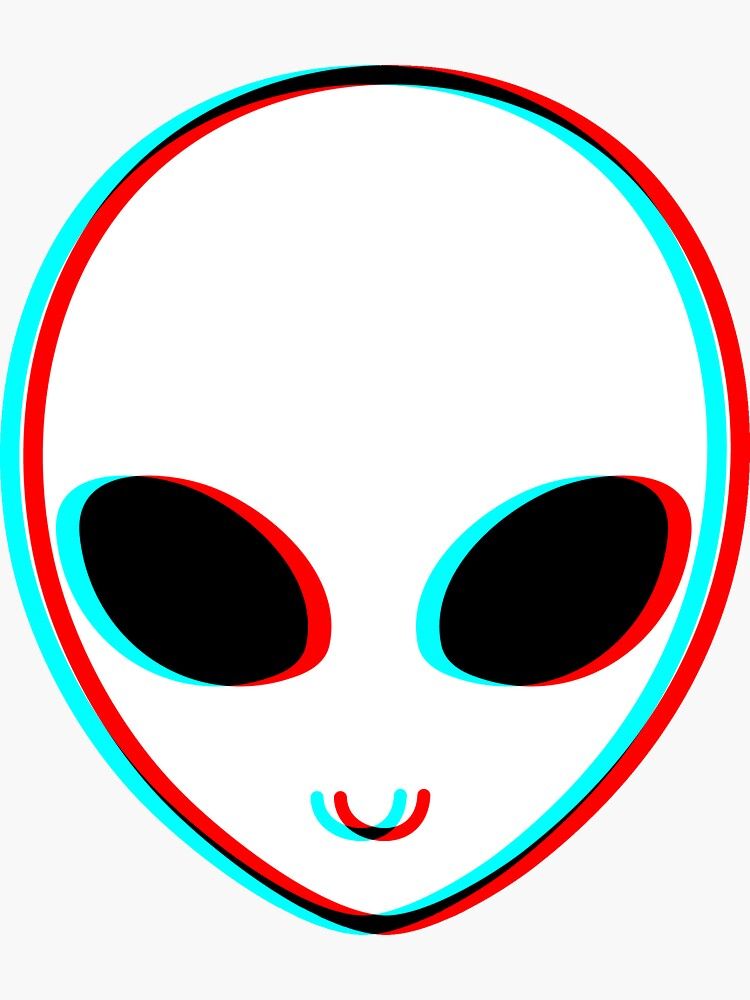 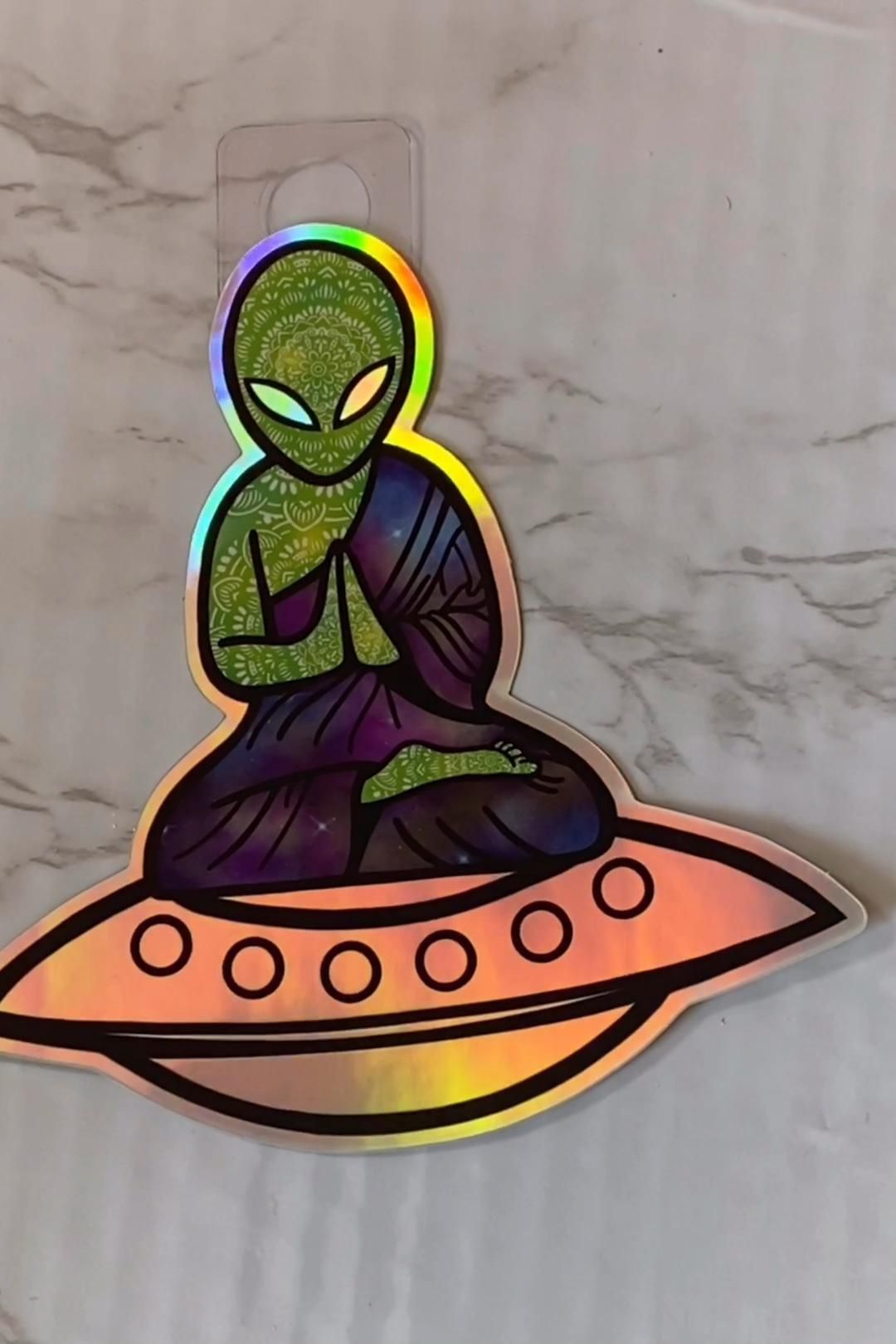 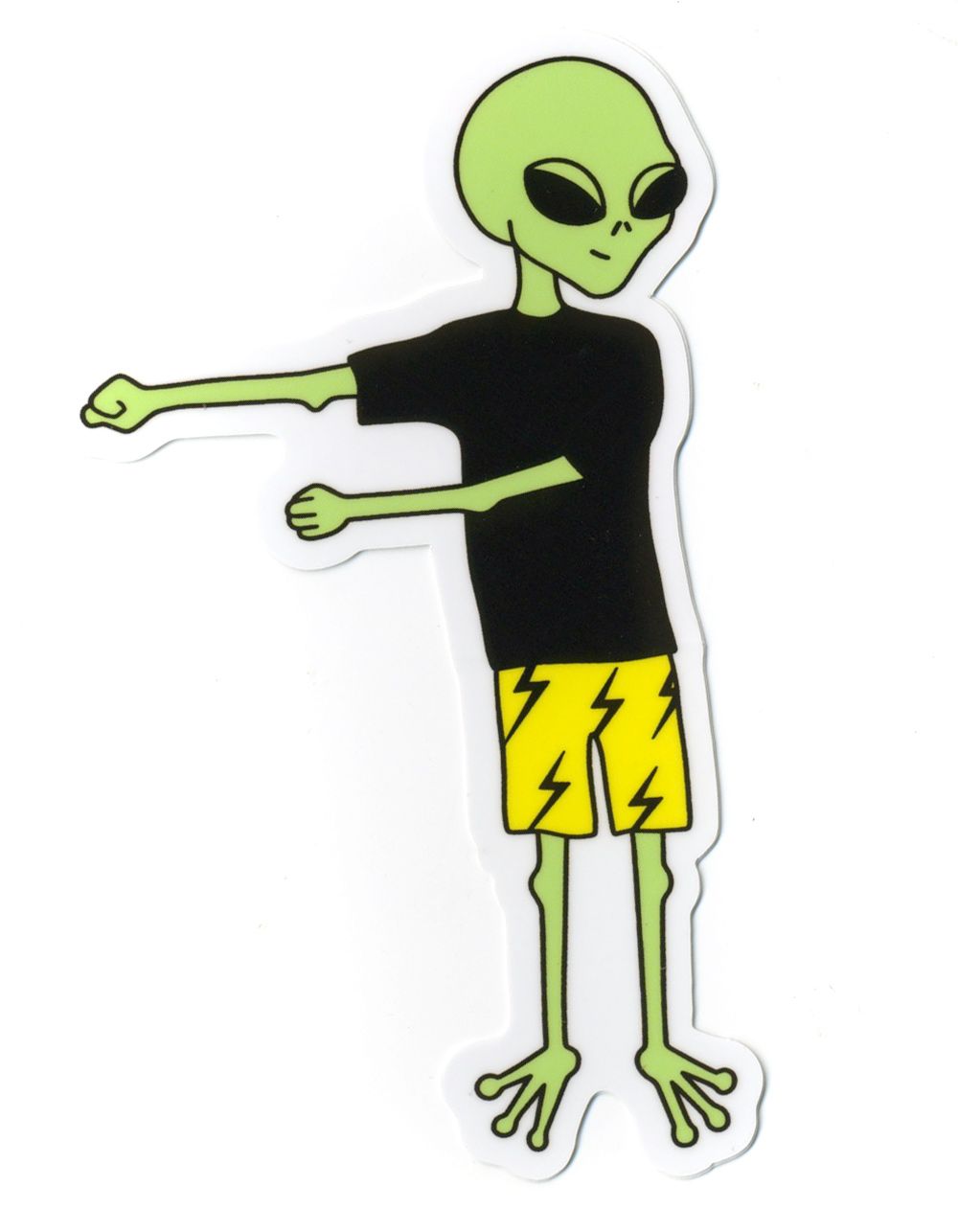 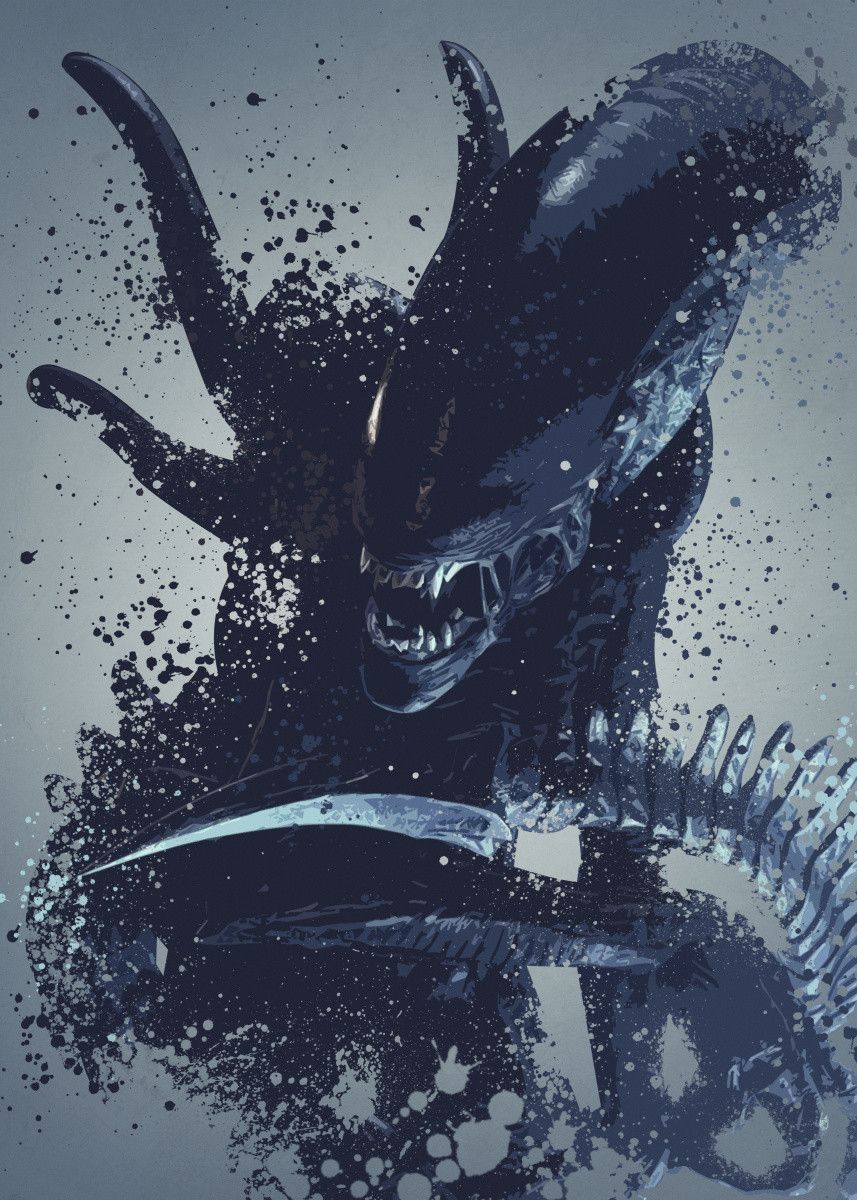 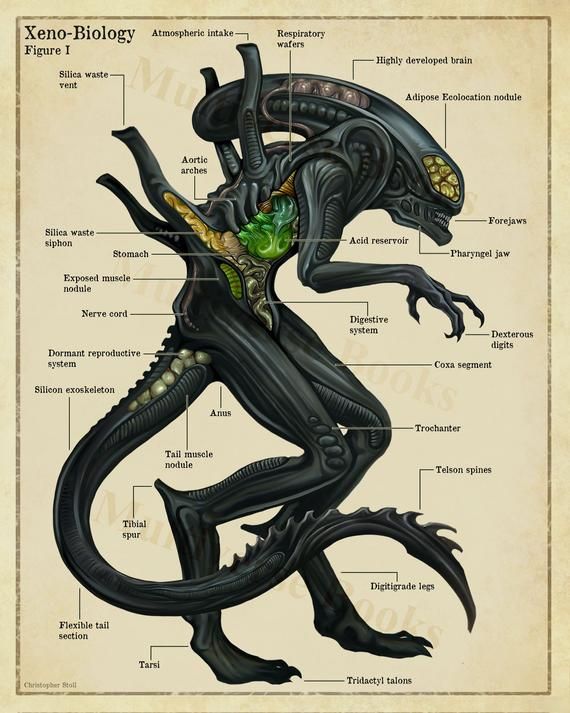 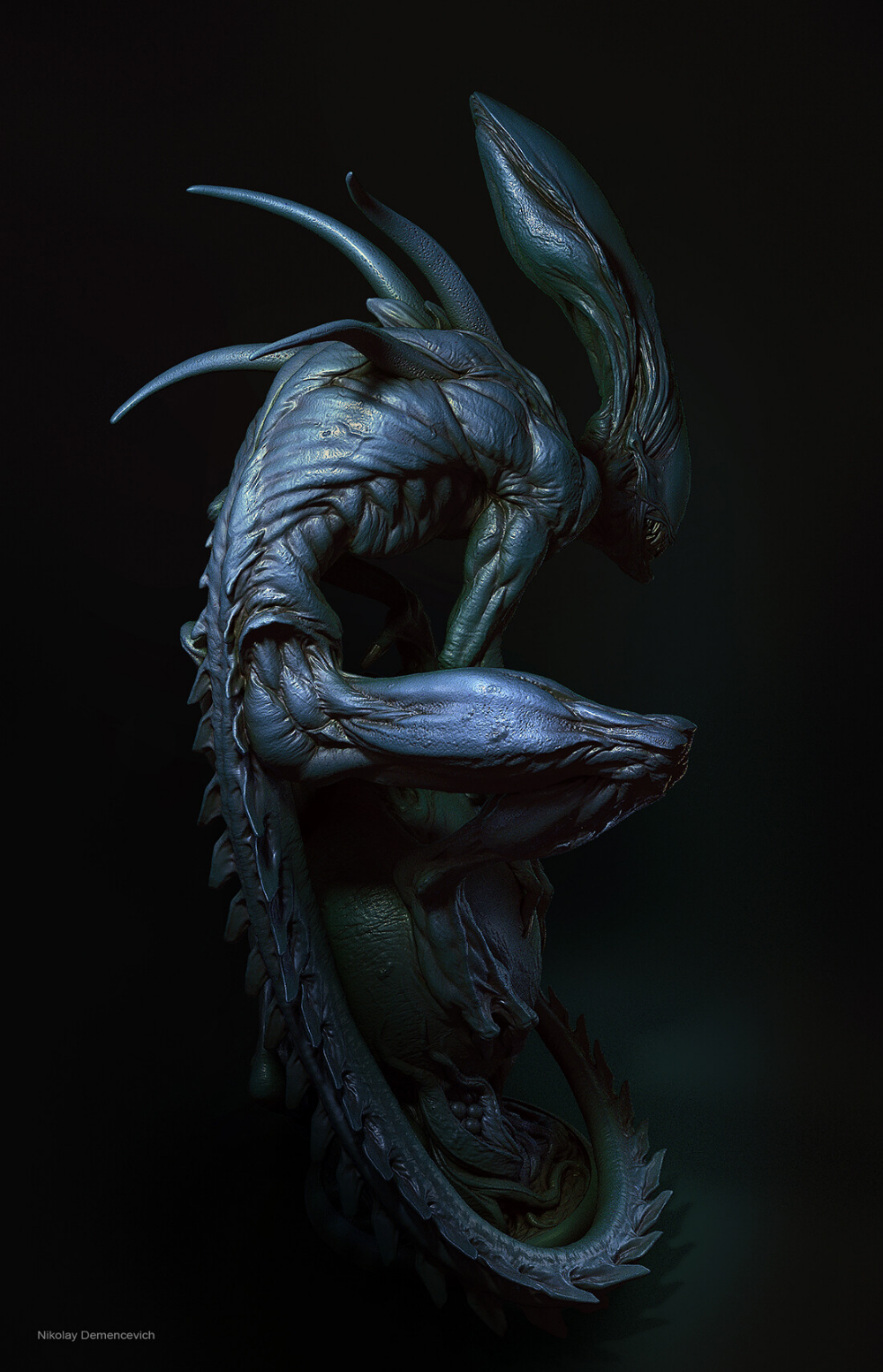 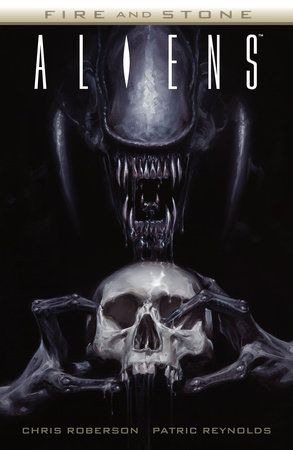 Directly tying in with the Prometheus and Aliens films, this excursion intoterror is not to be missed! An unlikely hero tries to save a small group of researchers and miners fromthe doomed, deep-space Hadley's Hope colony--which is now infested withvicious xenomorphs! Terraforming engineer Derrick Russell takes control duringan outbreak of aliens and leads his desperate survivors onto the Onager, arickety mining vessel. This role is new to Russell, as are the horrors he andhis crew will face bo 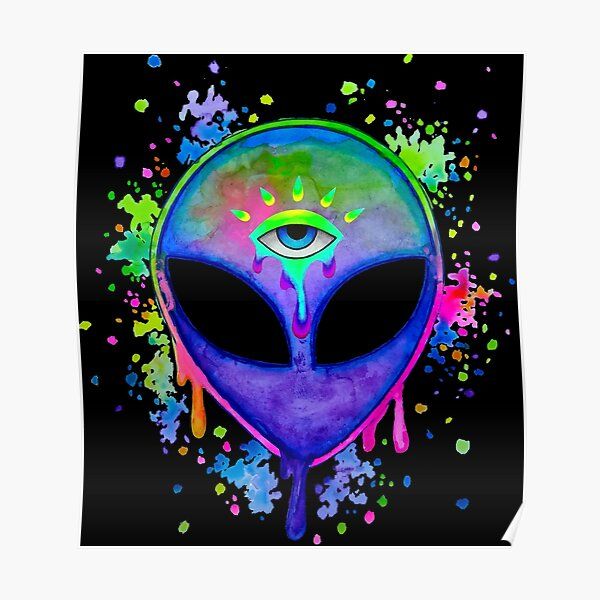 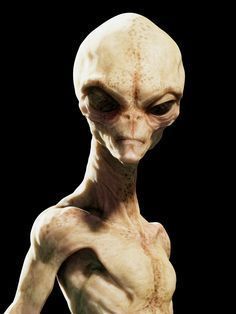 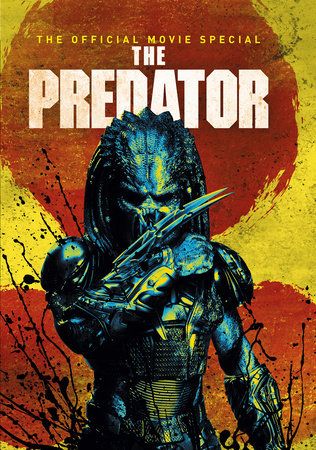 A behind-the-scenes guide to the long-awaited return of one of cinema's mosticonic aliens: The Predator! A deluxe collector's piece focusing on the making of the new movie, withinterviews and features detailing every aspect of the making of the movie. 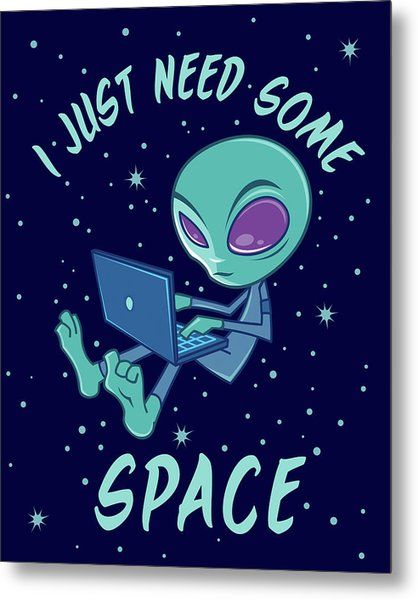 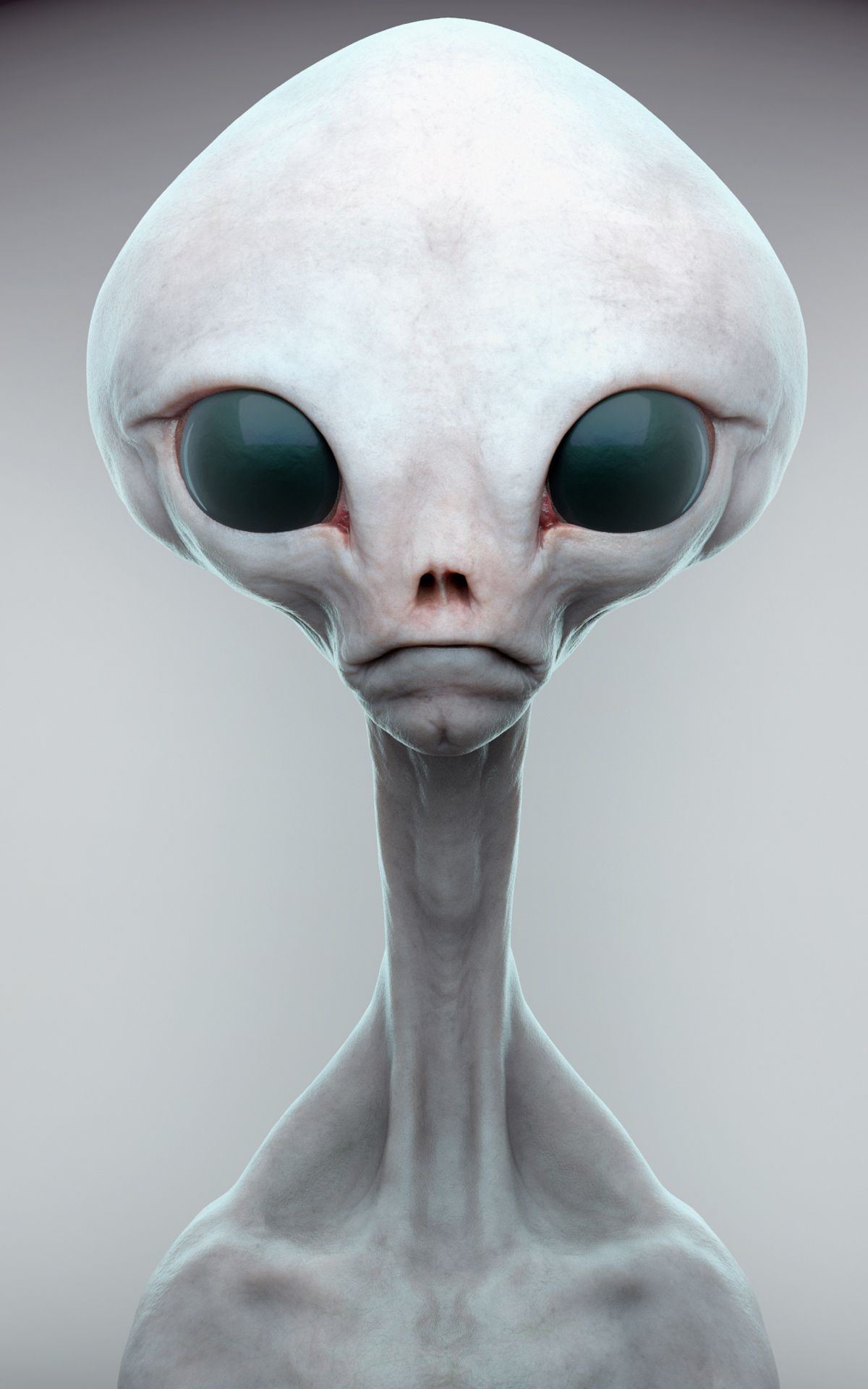 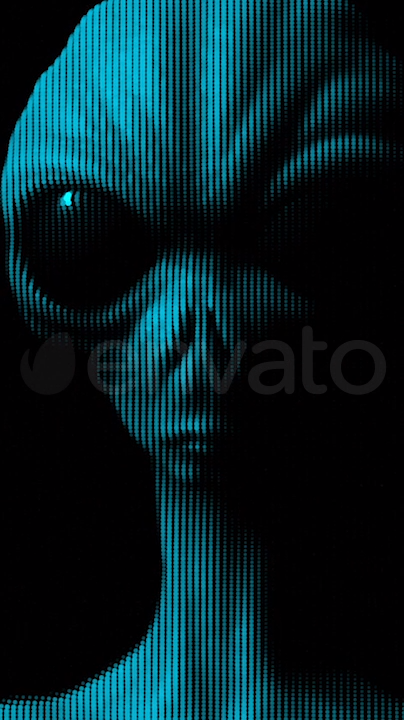 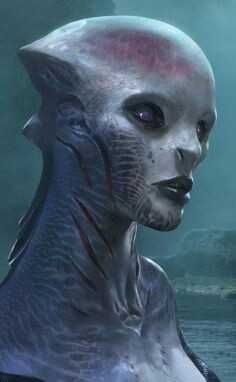 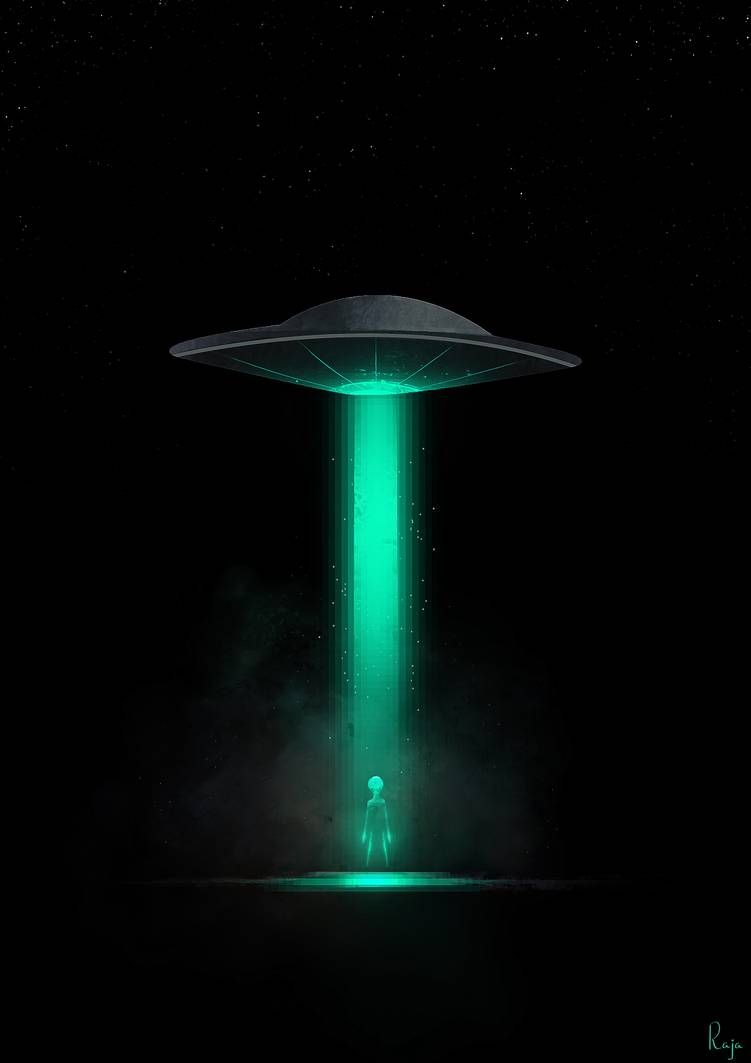 Alien Dream by Neefz on DeviantArt 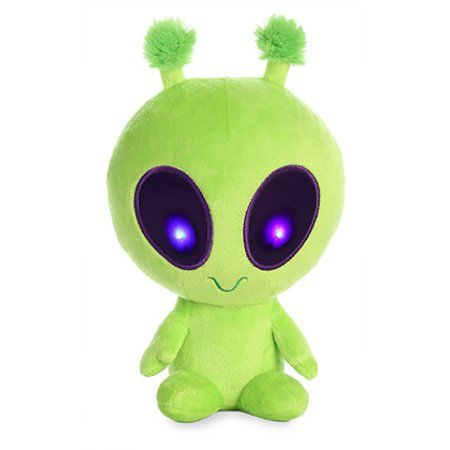 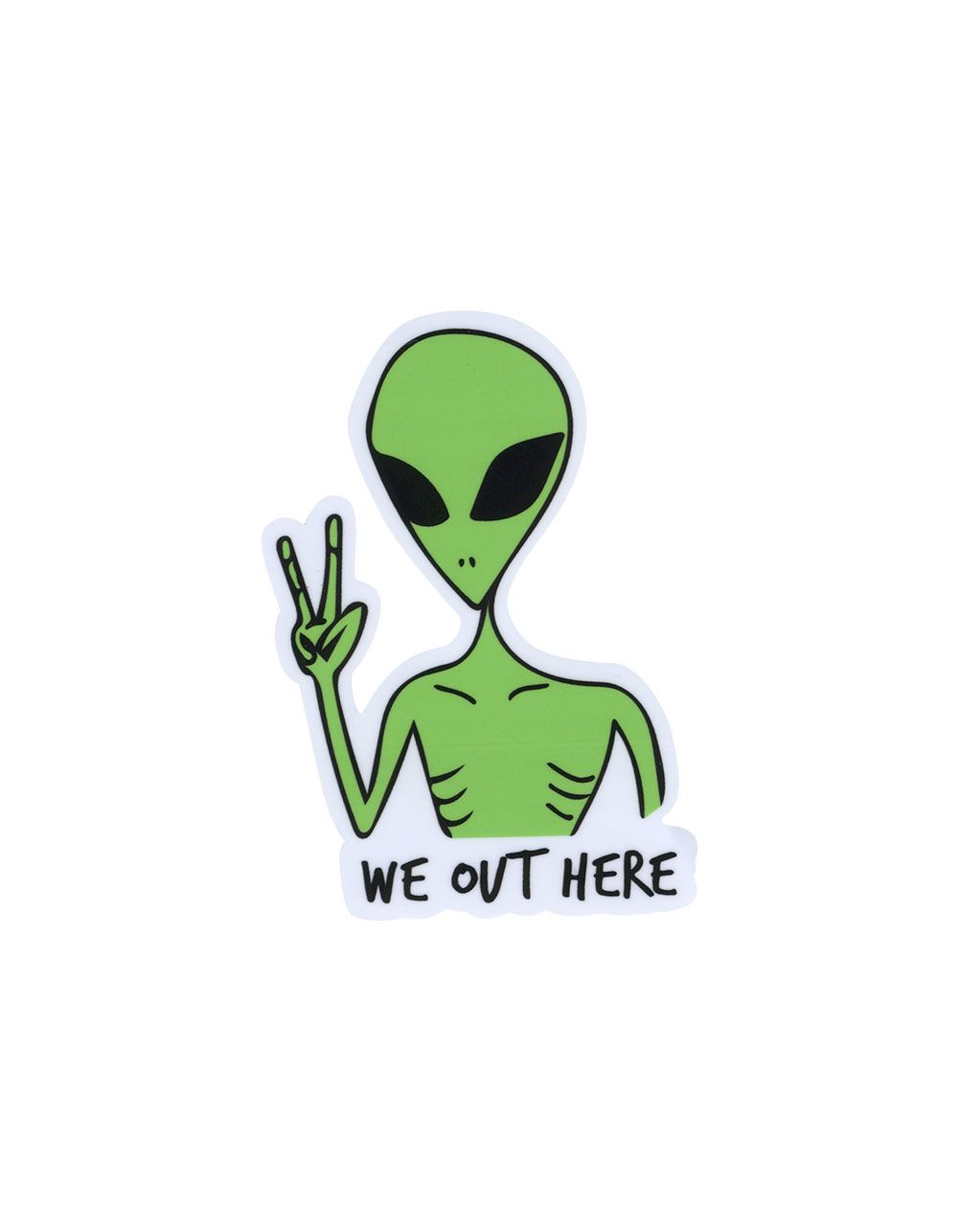